Now this is just silly! LOL.

This Portable Pizza Pouch lets you keep a slice of pizza in a container that hangs around your neck like a badge of honor.

This would be helpful in the Philippines. ;)

Ever had stuff stolen from your backpack while you were wearing it in a crowded part of the city? Never again with this cleverly-designed RiutBag.

Looks good! But I hardly use a watch…could still be useful… :) 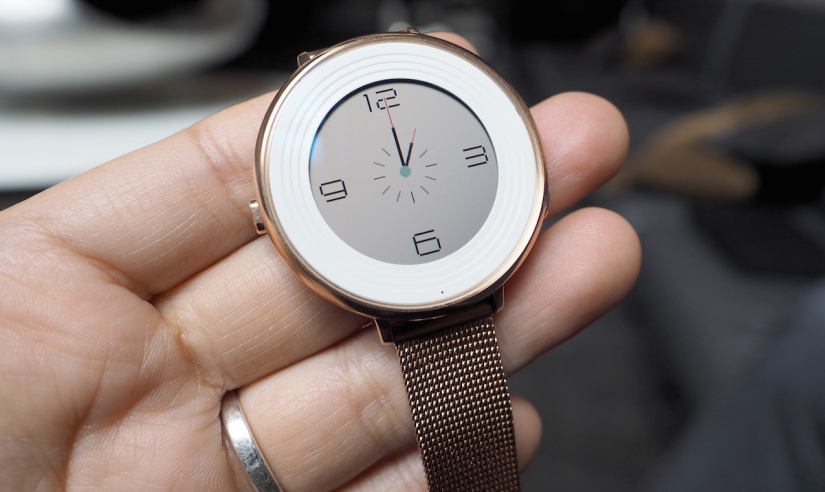 Pretty cool. And it’s not too pricey either. 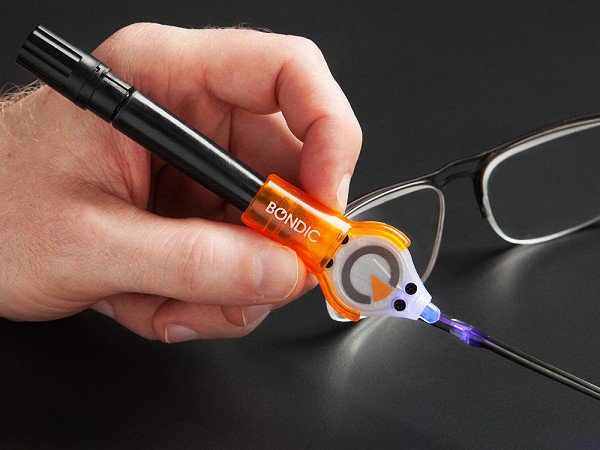 This liquid bonder, discovered by The Grommet, fixes toys, eyeglasses, jewelry, and more. Bondic works on wood, metal, and even fabric.

This is cute. For those that want to go old school, but use new tech. ;)

Qwerkywriter is a Bluetooth keyboard done up to look like a mechanical typewriter from decades past.

So, my favorite web host did a contest of free domain and hosting for a year, and guess what? I won!! So now, I introduce to you my new site for a year, or should I decide to continue on: buhay.co :D Of course, I don’t have anything in there yet, so if you have any suggestions, feel free to let me know!

For Lego fanatics. You know who you are. ;) 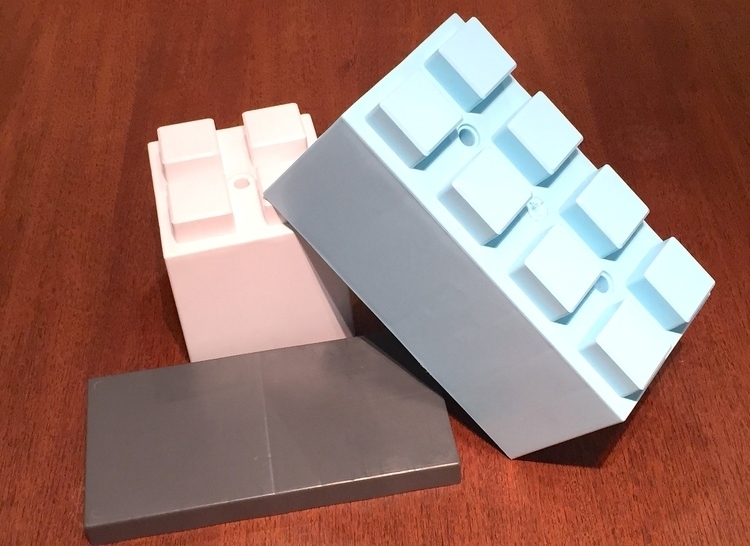 EverBlock is a supersized set of LEGO bricks that you can use to build functional, full-size objects, including furniture, walls, and entire cabins.

This is pretty cool. A new take on the old Polaroid instant cameras.

The Polaroid Snap combines a point-and-shoot camera with a ZINK printer in a single, pocket-sized enclosure.

This lady called him and said that her keyboard doesn’t work. He went through the steps of troubleshooting her issue:

and so on. She said she did all those and explained it worked for a while and then stopped working.

So, my co-worker (I will call him A) sent a tech onsite to help hands-on. The tech called him back a half and hour later and this is how the conversation started.

Tech: Man, you won’t believe this.
A: What happened?
Tech: You just can’t believe what she did.
A: Did you fix it?
Tech: Yeah, I fixed it. *still has a shocked voice*
A: What was the problem?
Tech: She took out all the character keys out and put them in alphabetical order!

Imagine my ROFLMAO! It was hilarious! This was the first time I’ve heard this type of situation! It was too funny not to share. :) 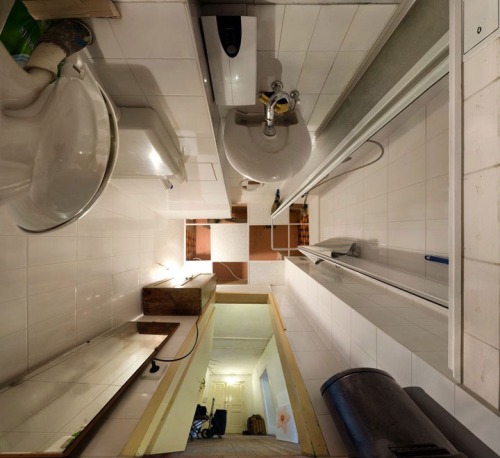 I Have Cramps
Create a free website or blog at WordPress.com.